How to Stop Your Kids From Becoming Gadget Zombies

Would you recognize your children without the light blue glow of a video game illuminating them?

If you have to wonder about that, you certainly aren’t alone. While technology has become an important part of our day-to-day lives, more and more parents are worried about their kids becoming “gadget zombies” who only seem to interact with each other, and the world around them, in texts and emojis.

You certainly don’t want to do without the convenience of modern phones and computers, but there are steps you can take to balance out your children’s lives and interests no matter how young or old they might be. Here are a handful of strategies you can try:

For most kids, using technology isn’t just about the game or website itself – it’s also a social activity that their friends are using. So in a way, they are all using technology together. Plus, you don’t want to cut your kids up from computers to the point where they aren’t able to use them for education and work later in life. With that in mind, set the right kinds of limits (like so many hours per day, only certain types of games and websites) that strike a balance between what they want and what you prefer.

Teach Them to Love the Outdoors

Believe it or not, there are a lot of kids who think of technology and video games as a distant second choice to playing outside. The difference is usually that they’ve learned to love the outdoors, or certain sports, from people who were important in their lives. You don’t have to take your kids fishing every day, or pressure them into playing sports, to achieve this effect; just make sure they know how much fun it is to be outside doing things they love them and let nature take over.

Use Technology with Them

Sometimes, the problems parents have with their kids using technology has to do with a lack of understanding. By letting your kids show you what they’re up to, and seeing all the things they are learning from the technology they use, you might find that you actually prefer having them make the most of their gadgets (at least some of the time). Plus, you’ll feel more connected to their kids, you’ll empower them by letting them take on a teaching role, and you might just learn a few tricks you can use in your own life.

Have a “No-Tech” Night

Consider making one night a week (or portion of one night) “no technology time.” That doesn’t mean you have to go without things like lights or electricity, of course – just that during these hours you turn off the TV, put away the tablets, and let the Internet connection go idle. Instead, you and your family can sit around the fireplace, cook something together, or even just play a board game. This can be a great way to reset the kinds of connections that can’t be measured in bars on a screen.

Don’t Stress Too Much

Remember that every generation seems confusing to the one that came before. As we’ve mentioned, a lot of kids see using technology – what many of us would think of as “sitting in a room alone” – as a social activity they share with their friends. Times have changed, and even though it’s perfectly reasonable to worry about a young person who doesn’t spend as much time outdoors as you might like, keep in mind that it’s probably more normal than you think and not the end of the world.

Technology is great, but it can be difficult to interact with your kids when they seem to be overly-distracted or engrossed in a tablet or video game. Luckily, you can use these tips to bring them back from their trance-like state and remember that there’s a whole world outside of the screens they’re used to staring at. 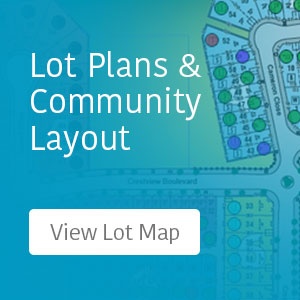 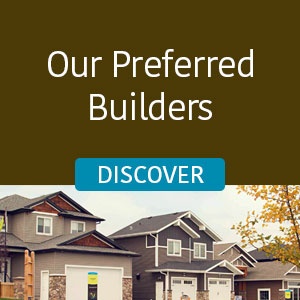 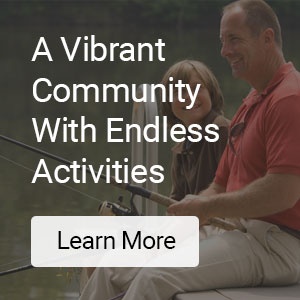 Be the first to know what’s happening in Crestview.
Simply complete the fields below and start receiving news and exclusive announcements!